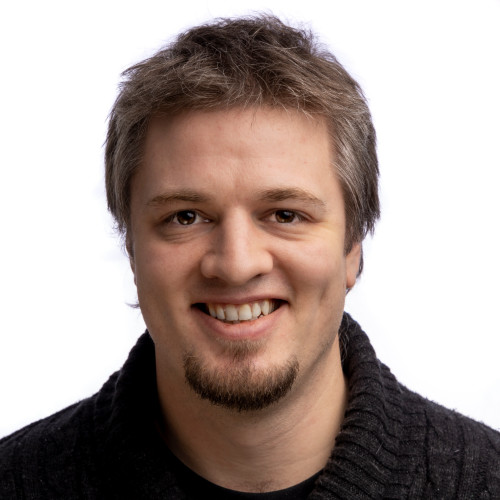 I’m working on a pipeline that uses and generates tens of thousands of files, and there’s a good chance this could be expanded to produce hundreds of thousands. I wanted to avoid creating a few folders with thousands upon thousands of files in them, so I needed a way to distribute the files across a nested directory structure.

The solution I ended up using was inspired by the Library of Babel, which uses a linear congruential generator (LCG) to produce unique blocks of text for the (sequentially numbered) ‘pages’ in the library. The library doesn’t actually exist anywhere; the pages are generated when looked up but importantly, the text for a page is generated exactly the same each time.

The concept can be used in a pipeline to manage file locations. The character string of the sample names are converted to binary, and the integer of that bit string is returned. The integer is used as a seed to produce a pseudo-random integer. I say pseudo-random because the same integer is returned every time. This integer can be used for denoting the file location for that sample’s files (e.g. the integer 5279 could denote the file path 5/2/7/9, or 52/79 etc.). The LCG formula is simply:

Where a is the multiplier, X is the seed, c is the increment, and m is the modulus. For the LCG to work properly, m should be larger than the expected permutations (or in this case, large enough for creating file paths), m and a should be relatively prime, and c and a should be close to m. This should ensure that samples with near-identical names will still produce very different integers. I’m using Snakemake, so my implementation is in Python:

In the above example, 10 folders should be produced, each containing 100 folders. In this case, the samples should be fairly evenly distributed across 1000 different folders.

The function produced a minimum 15 character integer from each of my sample names which could be used to create a folder structure that is 1000-wide (1000 folders per folder) and five levels deep, yielding 1e8 total folders–slightly overkill. Alternatively the unused trailing characters could be used to give each sample its own unique folder within a nested structure.

The advantage of this is that if you know the sample name you know the location for its files (it is calculated very quickly), and you don’t need to commit a dictionary of file paths to the system’s memory. The location for that sample’s files won’t ever change, unless you start messing with the sample names or LCG values. You can create other functions to generate file manifests, target lists for Snakemake etc. Here is a function to return the file paths for all samples for a given file extension.

You can then use it in Snakemake rules, for instance in rule ‘all’ to tell the pipeline to generate bam files for all your samples.

The only other issue is populating the samples’ folders with the pipeline’s input files. I did this using symlinks for the pipeline inputs, which were all dumped in a directory called ‘reads’. Linking the pipeline inputs into the sample folders makes writing rules very simple (like in the rule ‘map’ above). To do the symlinks in the Snakefile:

This ‘randomness’ of the LCG is important for making sure the samples are relatively evenly distributed. I generated integers for 15000ish sample names and collected the composition of the leading characters to check for evenness.

The distributions are fairly even. I trim the first character to allow the top level folders to have leading zeros. I was curious if I could do the same thing with md5sums, i.e. md5 checksum of the sample name -> binary -> integer like so:

and again checked the character distributions:

There was a lot of bias in the leading characters, but fairly even distributions at the end. You could probably just trim the first ten or so characters. I may have over-engineered my LCG solution, but it was fun nonetheless.