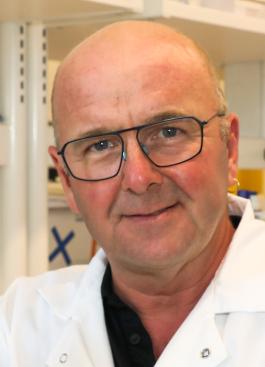 Rob is giving a talk at ESCMID entitled “The annotation of therapeutic phages” where he discusses some of the issues that come up. This blog post accompanies that talk and provides links to some of the papers that he discusses.

It is generally accepted that lysogeny is bad for therapeutic phages, but there are ways around it. Lysogeny can lead to superinfection exclusion, recombination with other phages, and the development of phage resistance.

We can overcome lysogeny, either through engineering phages, or through Gibson Assembly based on prophage sequences. These two papers suggest some cutting edge approaches to making that happen!

Phages encode a lot of toxins! They help the bacteria replicate and escape a nasty death, and provide a mechanism for the spread of the phage.

In Streptococcus, the presence of toxins helps the bacteria spread, and we know phages control bacterial virulence.

Obviously it would be bad if the phage encoded an antibiotic resistance cassette, and there is some evidence that they do occassionally:

But the jury is still out on how important this is! For many, espeically lytic phages, they may not care about antibiotics since they are going to kill the host anyway. There is some debate as to the importance of antibiotic resistance genes in phages.

New ways of identifying phages that have the potential for therapy are starting to emerge, and these are some of the ensemble tools that are trying to integrate multiple lines of evidence and provide support for phages for therapy.